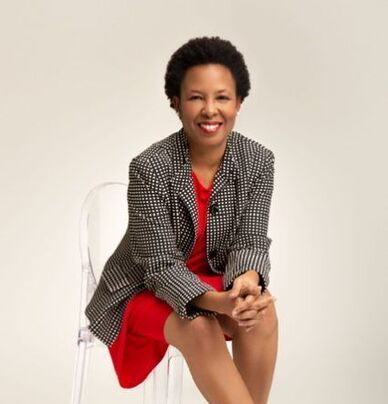 Nicole Everett, a native of Miami, Florida and a graduate of Florida A&M University, has served in the affordable housing arena for more than 20 years. She volunteers with several organizations in the Tallahassee area which include Big Bend Habitat for Humanity, Black History Month Festival, City of Tallahassee Code Enforcement, Mental Health Council of the Big Bend and Providence Neighborhood Association Redevelopment Corporation. Nicole believes in the support of local individuals and organizations. She is working towards becoming a major philanthropist with the hopes of funding affordable housing, children’s initiatives and the arts. When Nicole is not serving her community, she is producing video content, most notably for her talk show, Conversations With Nicole (CWN), with the help of her friend and CWN producer, Gerald Tookes. In March of 2016, CWN launched in Tallahassee, Florida as a weekly video blog show featuring a variety of guests, sharing information about initiatives and projects important to them as well as a bit of personal history about themselves. CWN has had seven seasons, five of which have been on television as paid programming, with the focus being on connecting community influencers with viewers through conversations about the guest passions and philosophies. All of the CWN episodes may be viewed on the Conversations With Nicole YouTube channel.